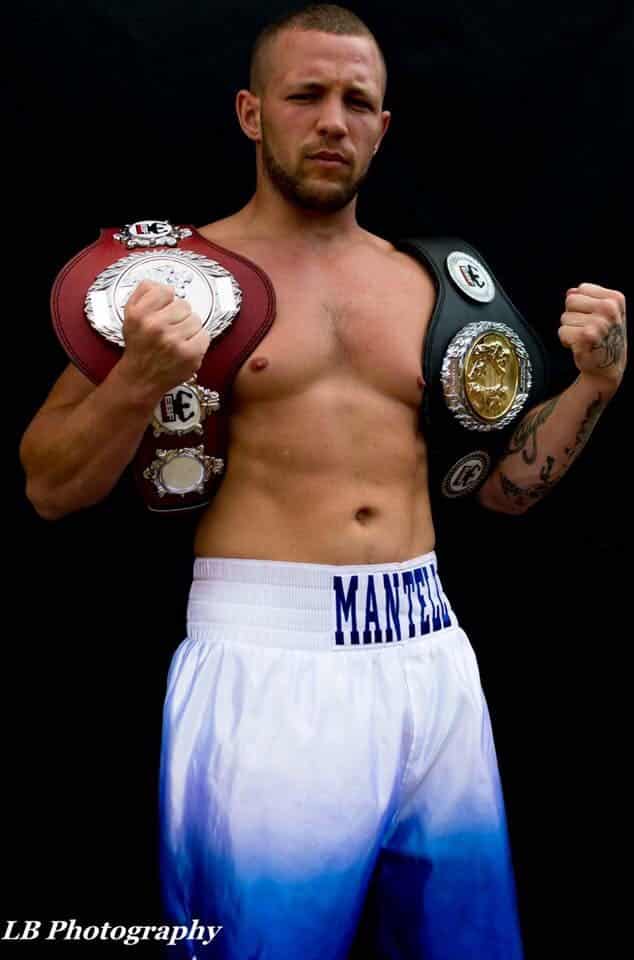 Local successful businessman and tax expert David Redfern, founder of DSR Tax Refunds, spoke today of his pride and delight as both boxers he sponsors powered to victory in their title fights last Friday night at Nottingham’s Motorpoint Arena. Jack ‘The Machine’ Mantell and Paul ‘The Meatball’ Thompson both brought home a win on points in the ‘Return of the Froch’ fight night, which took place on Friday 29th September.
Moorgreen-based Redfern said, “I couldn’t be prouder of Jack and Paul… the hard work and dedication to their sport shone through in that ring and I am so proud to have been able to help them both on their journey to victory”.
Mantell, 25, originally from Eastwood, fought Sam Godfrey for the EBF British Middleweight title, taking the victory on points after a gruelling 10 rounds. Thompson, also 25 and from Bilborough, took the EBF Midlands area Super Welterweight title in a points victory over Tim Sobers. Both boxers paid tribute to their sponsor, with Thompson stating that “to have someone believe in you makes all the difference”. Mantell agreed, adding that the financial support of DSR Tax Refunds made all the difference to the level they could train at.
Both boxers now look forward to turning professional in the near future and Redfern spoke of his excitement at being able to be a part of that next step, with DSR Tax Refunds’ sponsorship deal running through to 2018, stating that “as well as running a successful business, I get real personal satisfaction from being able to help members of my local community to be able to achieve their dreams and I’m so excited to be able to help these two brilliant young boxers on the next step of their journey”.
For High Res images or media enquiries, please contact: David Redfern on 0330 122 9972 or email info@tax-refunds.co.uk
About
DSR Tax Refunds are tax preparation experts, based in Nottingham, UK, who specialise in helping clients win tax refunds on a no-refund, no-fee basis. Their specialist team can help workers and subcontractors with all relevant paperwork to ensure their claim is handled in an accurate and efficient manner.
About Jack Mantell
Jack Mantell is a 25-year-old EBF British Middleweight champion from Nottingham. He is sponsored by DSR Tax Refunds.
About Paul Thompson
Paul Thompson is a 25-year-old EBF Midlands Super Welter-weight champion from Nottingham. He is sponsored by DSR Tax Refunds.

How will Tax Changes Affect you in April 2019?

Happy New Year from DSR Tax Refunds Ltd. We wish all our clients and employees a happy, successful and prosperous