Leading Tax Expert Speaks About Low Take-up of Marriage Allowance, States That People Missing Out on Even More Tax Relief 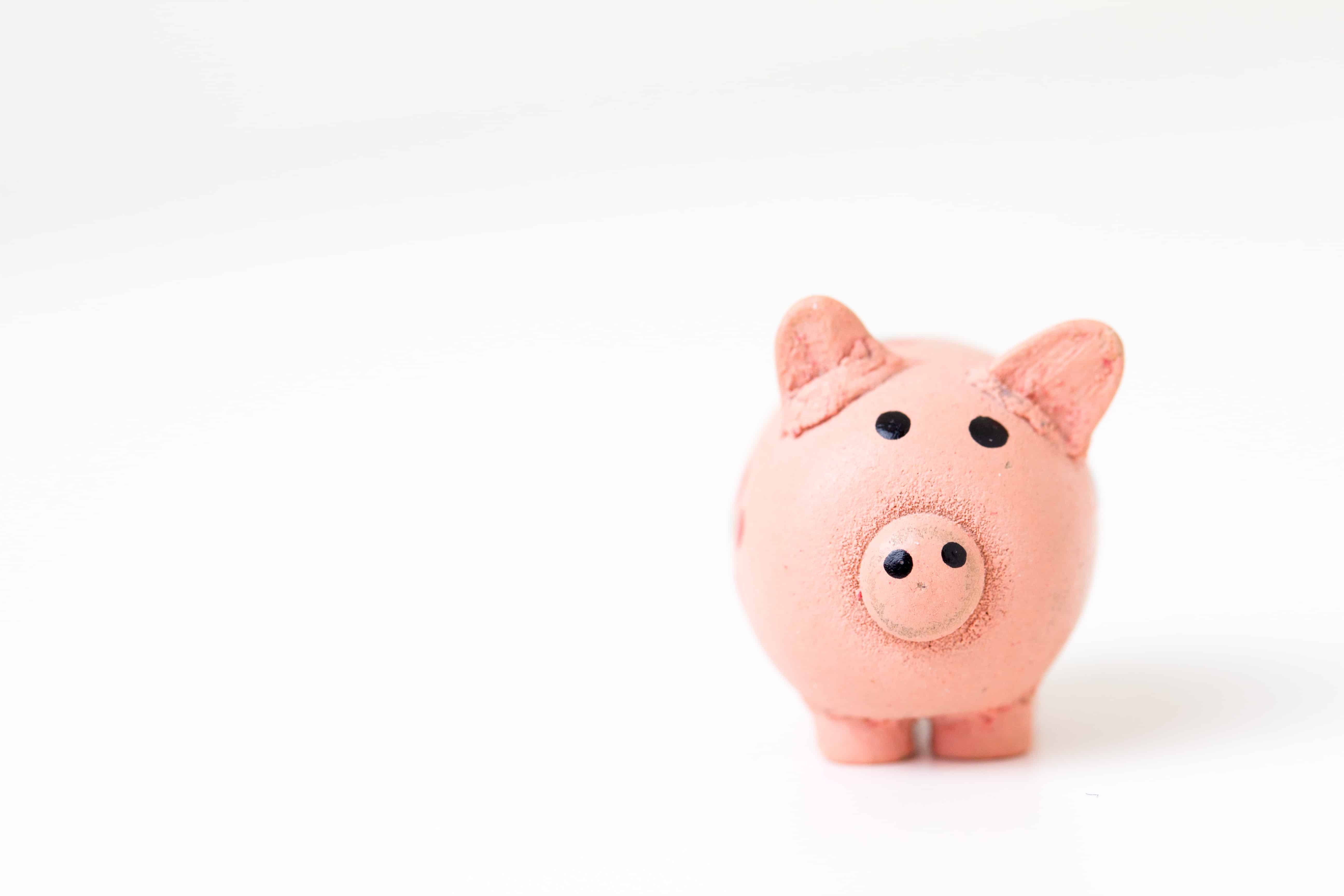 Leading tax expert David Redfern stated today that the reported £1.3 billion in unclaimed Marriage Allowance is just the tip of the iceberg in unclaimed tax relief. Speaking about the unclaimed amount of Marriage Tax Allowance uncovered this week as a result of a Freedom of Information request by former Pensions Minister Steve Webb, which showed that less than half of eligible couples have claimed the tax relief, he noted that the Marriage Allowance was just one of many areas of tax relief that were underclaimed.
DSR Tax Refunds founder Redfern was speaking about reports, which have surfaced in the media over the weekend, that the tax break worth up to £230 per couple per year is only being claimed by 2.2 million of the 4.2 million of eligible taxpayers. He stated that “this just proves what I have been saying for some time now – that many hardworking taxpayers aren’t aware of the many areas of tax relief they might be eligible to due to a woeful lack of promotion by HMRC and the government, and this lack of quality information is hitting people in the pocket”.
Adding that there were many other areas where eligible taxpayers weren’t claiming their full tax relief, including mileage allowances, food tax relief and laundry tax relief, Redfern stated that one of the main problems was a lack of easy to understand information. He added that DSR Tax Refunds are rectifying that issue by creating the largest source of information about taxation matters in the UK on their new website, stating that “we aim to share our expertise with the hardworking taxpayers of the UK, because we know how difficult it is to get good information about UK tax legislation and we are going to change that”. He finished by pointing out that taxpayers need not worry about their unclaimed marriage tax allowance as their claim could still be backdated and urged people to contact his team of experts to ensure that they are getting their maximum amount of tax relief.

For High Res images or media enquiries, please contact: David Redfern on 0330 122 9972 or email info@tax-refunds.co.uk
About
DSR Tax Refunds are tax preparation experts, based in Nottingham, UK, who specialise in helping clients win tax refunds on a no-refund, no-fee basis. Their specialist team can help workers and subcontractors with all relevant paperwork to ensure their claim is handled in an accurate and efficient manner.

How To Maximise Your Tax Refund

Expert Guidance for New Entrepreneurs     As the UK economy recovers from the Covid19 pandemic, many people have been

Homeworkers: Can You Claim Capital Allowances?