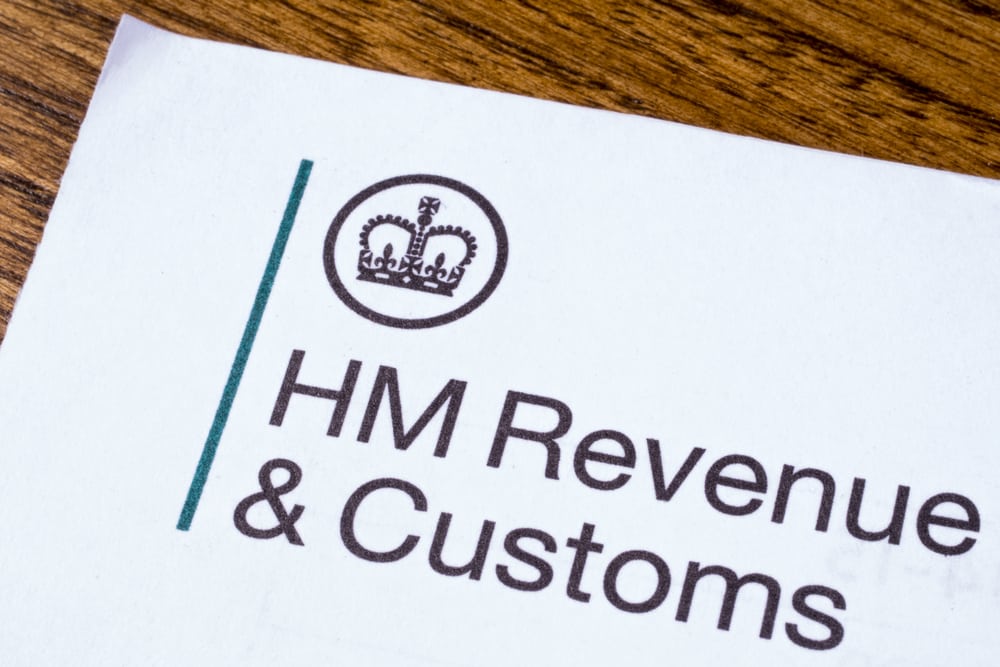 One of the UK’s leading tax experts warned today that new HMRC powers, announced in last week’s budget could spell disaster for taxpayers. Tax expert and founder of DSR Tax Refunds, a Nottingham-based firm of tax specialists, David Redfern commented today on HMRC’s new powers to take additional tax revenue immediately from PAYE taxpayers where they have calculated that there has been an underpayment of tax by changing their tax code, rather than waiting until the end of the tax year to collect any underpayments. He stated that “although it is important that HMRC are able to collect the tax revenue that they are owed, these new powers have the capacity to throw the finances of hard working taxpayers into chaos”.
Prior to this change coming into force, HMRC have to wait until the end of a tax year to recoup any shortfall in tax revenue from any individual taxpayer and are also required to write to inform the taxpayer that their tax code will change due to this underpayment. Due to begin in April 2019, these new powers give HMRC the right to deduct extra tax immediately from taxpayers’ salaries if they believe there is an underpayment of tax. Redfern stated that this could lead to taxpayers not knowing how much to expect in their salary each month. He added that “these new powers will cause major problems for taxpayers who won’t be able to plan and budget ahead because they will be at the mercy of HMRC”. He also noted that it was unlikely that overpayments in tax will be refunded as efficiently.
Redfern stated that these powers will impact most on those hardworking families who are already struggling with rising prices and stagnant wages. He added that “yet again it seems as though the government wants to make life more difficult still for those hardworking taxpayers who are already finding it hard to make ends meet… those who are more financially comfortable will be better placed withstand the unpredictability that this move will bring”. Pointing out the good reputation DSR Tax Refunds has with HMRC, he stated that he hoped that “good sense will prevail at HMRC and that the move will be delayed until its full consequences to the taxpayer have been assessed”.
For media enquiries, please contact: Marie Scott on 0330 122 9972 or email MarieS@dsrtaxclaims.co.uk
About
DSR Tax Refunds are tax preparation experts, based in Nottingham, UK, who specialise in helping clients win tax refunds on a no-refund, no-fee basis. Their specialist team can help workers and subcontractors with all relevant paperwork to ensure their claim is handled in an accurate and efficient manner.